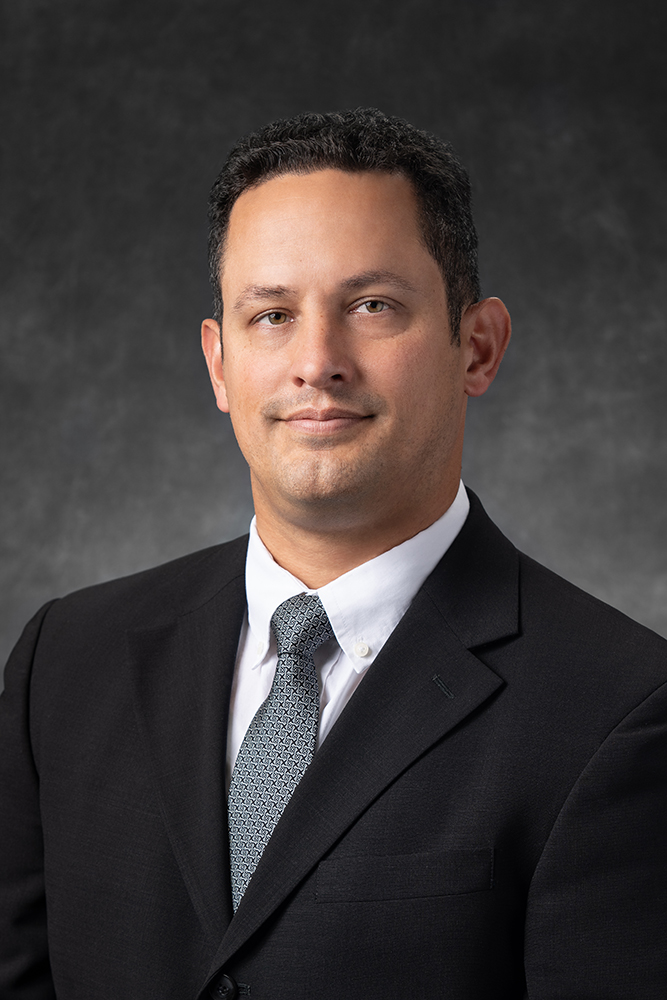 Cole Blackwell is the General Manager of the Cobb County-Marietta Water Authority. Previously, Cole served as the Director of Operations and Assistant General manager from 2017 to 2021, Finance Director from 2012 to 2017 and Wyckoff Assistant Division Manager from 2010 to 2012. Prior to coming to CCMWA, Cole worked in leadership roles with both the City of Canton and Cherokee County Water and Sewage Authority bringing with him over 20 years experience in the utility industry. 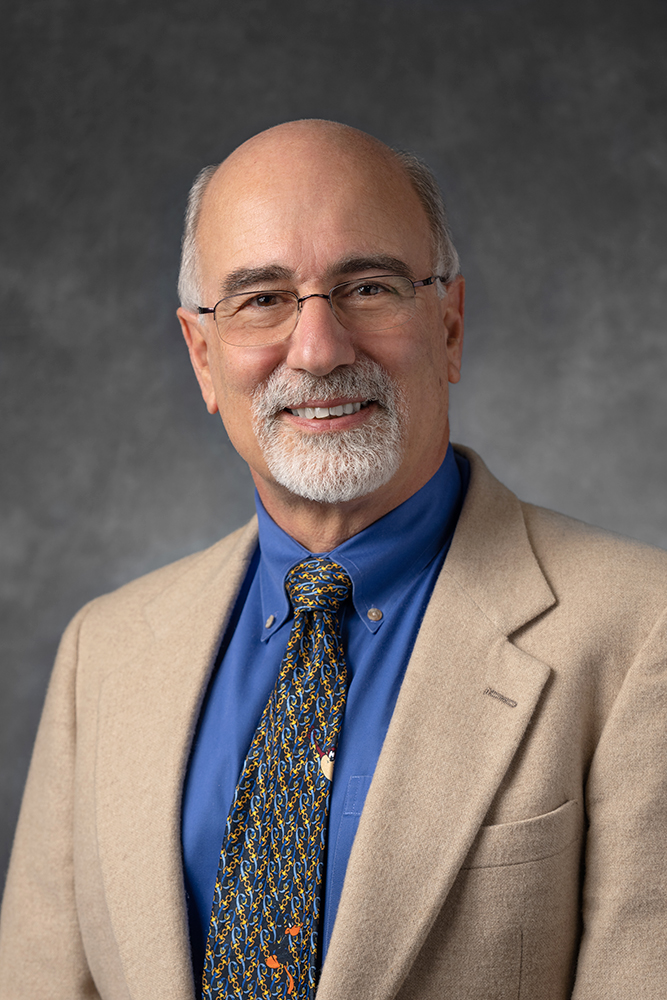 George joined CCMWA in 2014 as the Director of Engineering, bringing 35 years of Engineering experience from previous positions across several industries, including the water, wastewater, solid waste and geotechnical fields. George oversees the development and implementation of the Capital Improvement Program delivering sustainable infrastructure that meets the needs of the community in the most effective possible manner.

George earned his Bachelor's and Master of Science in Civil Engineering, specializing in geotechnical engineering, from the Georgia Institute of Technology. He is part of the 2019 Class of the Institute for Georgia Environmental Leadership. He is a Registered Professional Engineer in the State of Georgia. 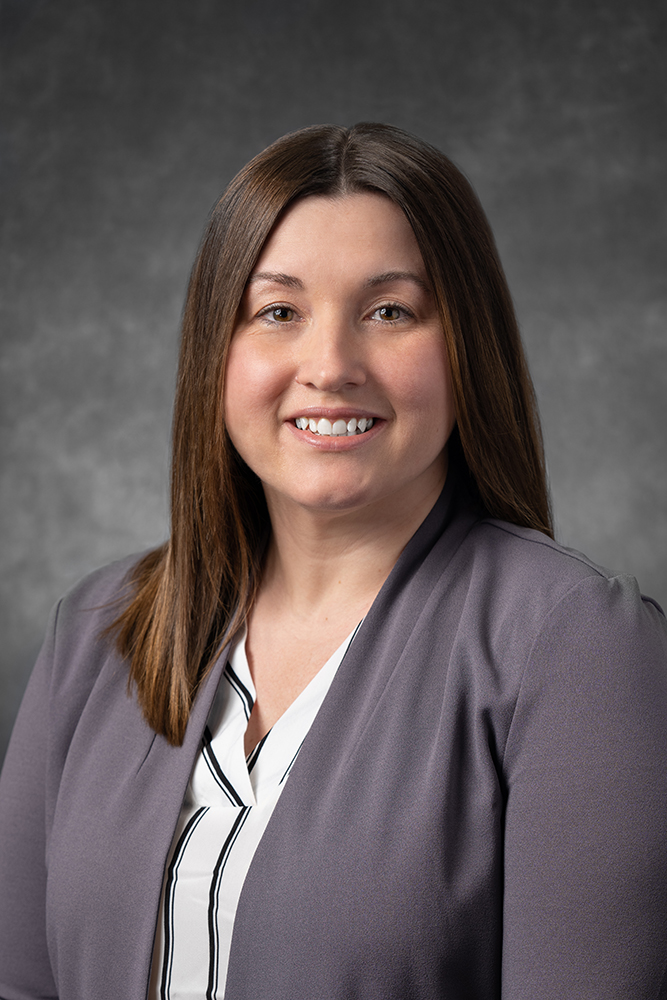 Allison joined CCMWA in 2015 as an Accountant in the Finance Division, bringing 7 years of municipal finance experience from previous positions with the City of Mt. Vernon, IL Police Pension Board, the City of Mt. Vernon, IL, and the City of Powder Springs, GA.  In 2017, Allison was promoted to Director of Finance where she oversees the development and management of the annual operating and capital budgets, administers CCMWA’s financial accounting functions, ensure compliance with all financial reporting requirements, and directs the functions of payroll, accounts payable, fixed assets, utility billing, purchasing, and investment portfolio management. The Director of Finance also manages the daily operations of the Finance Division.

In this role, Allison has continued to lead the Finance Division to receive the GFOA Distinguished Budget Award and the GFOA Excellence in Financial Reporting Award, which have been awarded to CCMWA each year since 2013.  In 2019, CCMWA received its first special recognition award from GFOA for performance measures presented as part of the 2019 budget document’s divisional goals and objectives. Allison has earned an undergraduate degree in Business Administration from McKendree University in Lebanon, Illinois, a master’s degree in Accountancy from Shorter University in Rome, GA and is a Certified Public Accountant licensed in the State of Georgia. 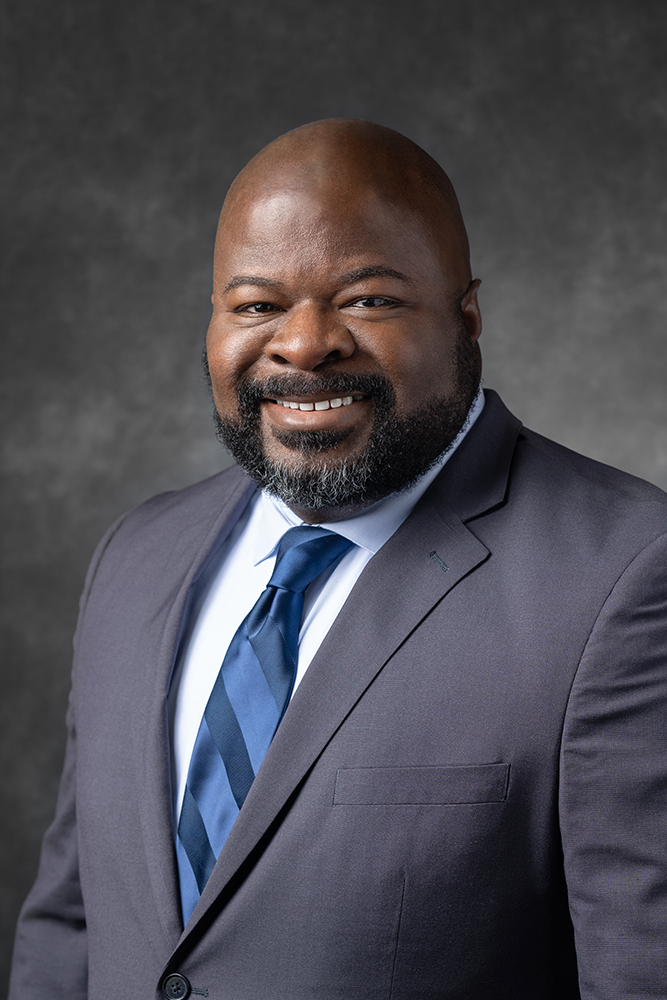 Patrick Henley joined the Cobb County-Marietta Water Authority in 2017 and currently serves as the Director of Human Resources. Prior to working at CCMWA, Patrick worked in HR and Risk Management leadership roles with the City of Marietta / Board of Lights and Water for more than eight years. Additionally, Patrick teaches courses in HR, Business, Leadership/Management, and Technology at the college level.

Patrick earned his undergraduate degree in Psychology from Kennesaw State University, a master’s degree in Business Administration from Troy University, and is currently working on his Doctorate in Business Administration at the Florida Institute of Technology. Patrick holds a Senior Professional in Human Resources (SPHR) certification from HRCI and a Senior Certified Professional (SHRM-SCP) from the Society of Human Resources Management. 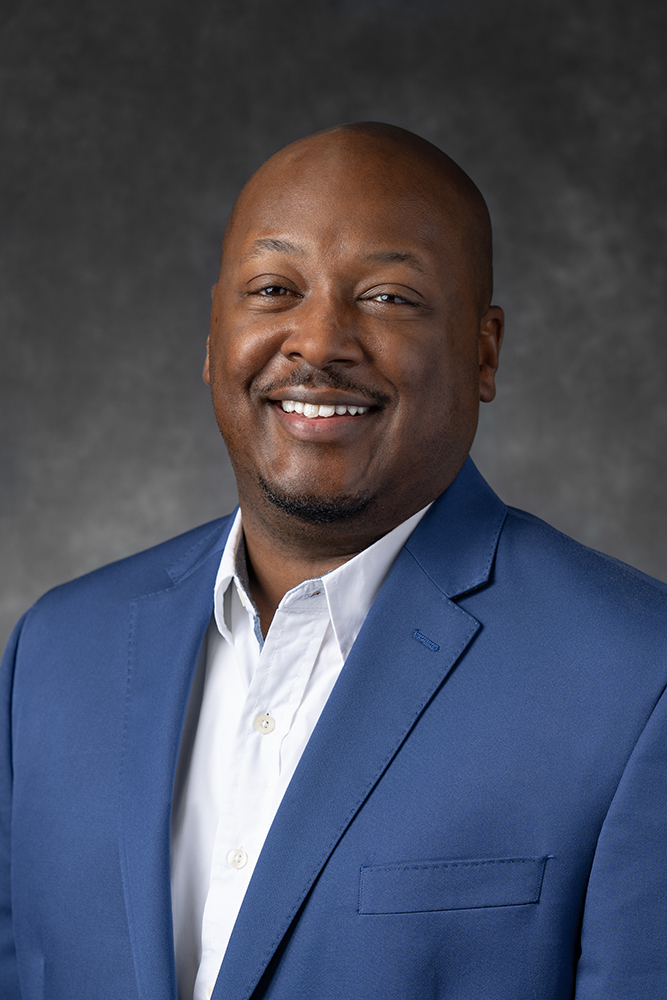 Lonnie Gilmore joined the Cobb County-Marietta Water Authority in January 2013 as the Information Technology Manager. In 2022, Lonnie was promoted to Director of Information Technology where he oversees the IT helpdesk, network management, cybersecurity, physical security of all CCMWA sites, and telecommunications. Prior to working at CCMWA, Lonnie worked with the City of East Point for eight years, including over three years in a leadership role. Additionally, Lonnie worked for the City of College Park and as an IT contractor with the City of Palmetto Police Department.

Lonnie earned his undergraduate degree in Computer Science from Morehouse College, and he received the Certificate of Local Government Management in 2011. He also received the 2017 Employee Spotlight Award from CCMWA.

Dawn Lei joined the Cobb County-Marietta Water Authority in July 2022 and brought with her extensive experience from three large water utilities across the nation: Southern Nevada Water Authority, Golden State Water Company, and City of Tampa Water Department. Dawn is responsible for the Authority's two surface water treatment plants and the supporting divisions: Transmission, Laboratory, and Maintenance. Directed by the General Manager, she works with the other executive team members in CCMWA’s mission of providing safe, sustainable, and reliable drinking water to the region.